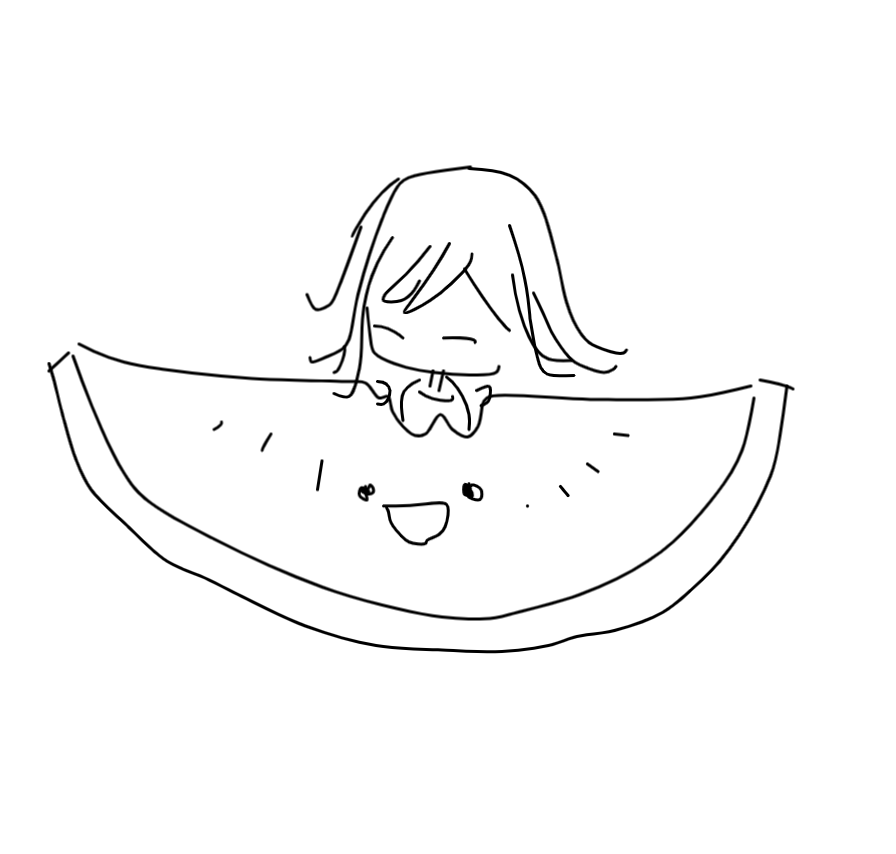 This challenge is a sequel to the challenge RSA-OTP from angstromCTF 2020, which was one of my first CTFs, so this was a nice sequel to a challenge I wasn’t capable of solving back then. Thanks to clam for writing it!

We get access to a server which encrypts the flag with RSA, and gives us an RSA decryption oracle, however all outputs are encrypted with AES-CBC mode, with random IV and key.

This is useful for a couple things, most notably if we set $k = 2^i$, as this allows us to bit shift the flag to the left, or increasing the bit length by $i$,

The idea for RSA-OTP was that the OTP leaked the precise bit length of the decrypted ciphertext. We have a similar primitive here, although we are going to have to use the first primitive to help us.

Notice that we can recover the bit length of a given plaintext accurately provided the bit length is under 2040 (for reasons I will explain shortly).

However, this will not work if the bit length is above 2041. This is because for a plaintext of bit length 2041, the last block will have 16 bytes already, and so the last block will be a padding block. If we try to multiply the plaintext by 2 until we reach the next block, our plaintext will be of the size $2^{2041} * 2^{120} = 2^{2161}$, however the issue is that this is significantly larger than $n$, and so we will have to reduce this $\bmod n$. This means that the plaintext is no longer “accurate”, and we are unable to use the method as described above.

Here’s a function to do that:

The solution idea here is similar to a solution to RSA-OTP, which is detailed here. The general idea is that we find some value $k$ such that:

We can do a similar thing here, where we find $k$ such that:

as we are only able to distinguish up to here. We can binary search $k$ based on the bit length, and then divide $2^{2041}$ by $k$ to hopefully recover the flag.

An implementation of this is below:

Ouch, the flag is not accurate enough. We’ll need to find a better method, as we still have a very large portion of the flag to recover. Let’s think about some more primitives and also think about how this challenge differs from RSA-OTP.

The main difference between RSA-OTP and this challenge is that the OTP was randomly generated, however this time, AES is used, and AES is notably deterministic. This means that, the same plaintext with the same IV and key will encrypt to the same thing every single time.

This allows us to compare encrypted blocks, and deduce whether they are the same or not, however we cannot “compare” blocks arithmetically.

However, there is a very minor issue here. Notice that the cipher object is defined at the start, meaning the IV for each encryption will be effectively different. This isn’t really a problem however, as recall that in CBC mode, for blocks after the first, the IV is effectively the last block of ciphertext, which we will know. We can XOR this with a plaintext block that we choose, meaning the outputted ciphertext will always be the same value.

An implementation of this is below:

We will call this function every time before we query a value, as this allows us to compare blocks.

Our idea will be similar to our initial idea, but since we need to be more accurate, we will instead find $k$ for some known $a$ such that:

Using our approximation of the flag, we can work out upper and lower bounds for $k$, and double check that the first block of the encryption of $lb * f$ is the same as the encryption of $n$, (if we choose a too large value of $a$ without a good enough approximation for $f $, then the upper and lower bounds for $k$ will be not be accurate enough for us to be able to compare the block).

We also need to check that the first block of the encryption of $ub * f$ is not the same as the encryption of $n$, as this indicates there is a $\bmod n$ being taken between these values at some point, which is the value we eventually want to find.

After finding the best possible $k$, we can get an approximation for the flag by calculating $\frac{an}{k}$, and then after increasing $a$ with the new flag approximation, we repeat until we get the whole flag.

Full solve script (with added comments for clarity) below:

and after an hour or so of running this (with a few manual reruns due to timeouts), we get the flag.